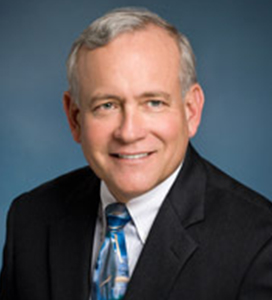 He has over 25 year of experience advocating in State and Federal Courts and representing clients before local governments and administrative agencies. He frequently lectures on land use regulations impacting development and growth in the Florida Keys and Key West.

Get In Touch With Us

We guarantee our agents are top-notch!

Established in 1992, Hershoff, Lupino & Yagel, has achieved the highest rating for legal ability in Martindale-Hubbell and has offices in both Miami and the Florida Keys.